And one of the sharpest tools in the VO box.

The Enticing, Igniting, and Influential voice of Stefan Johnson

Do you smell the Nostalgia? . #food #memories #fu

This man was beaten to death and folks are still m

Did any of these surprise you? . #facts #fastfood

Back when I was updating my #headshots I had some 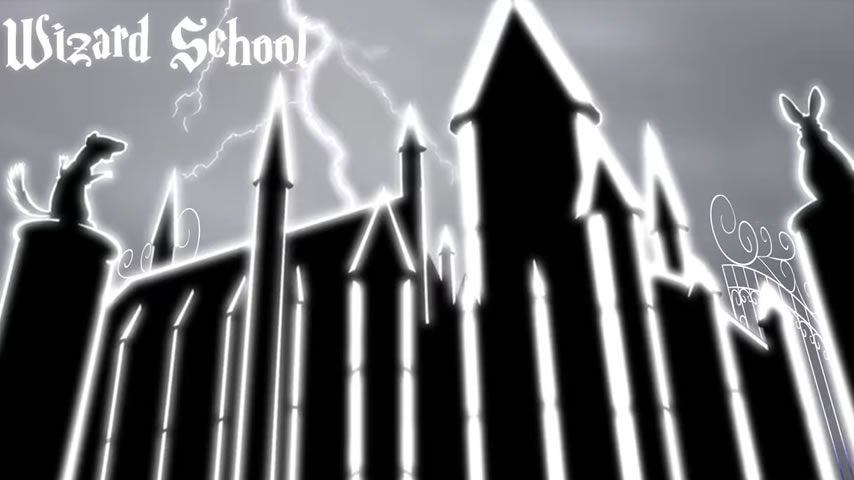 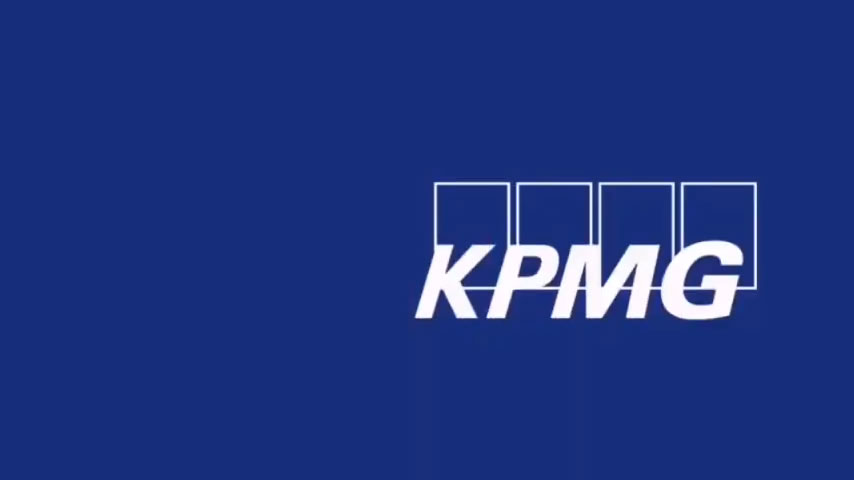 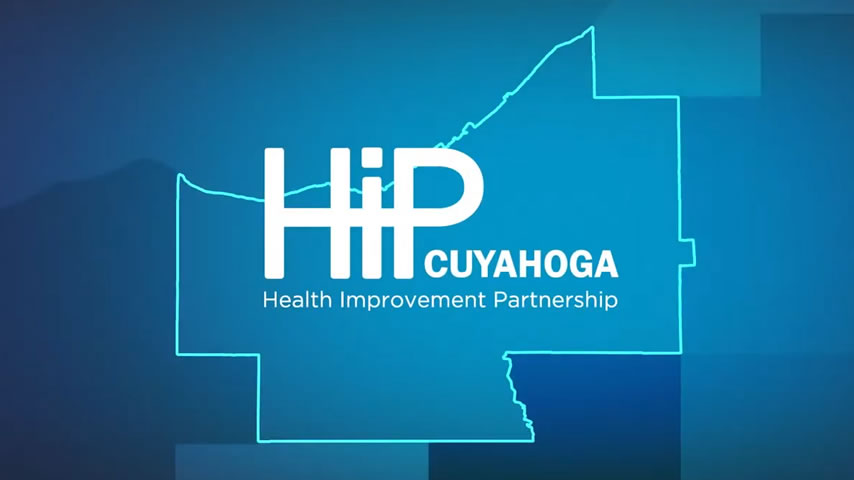 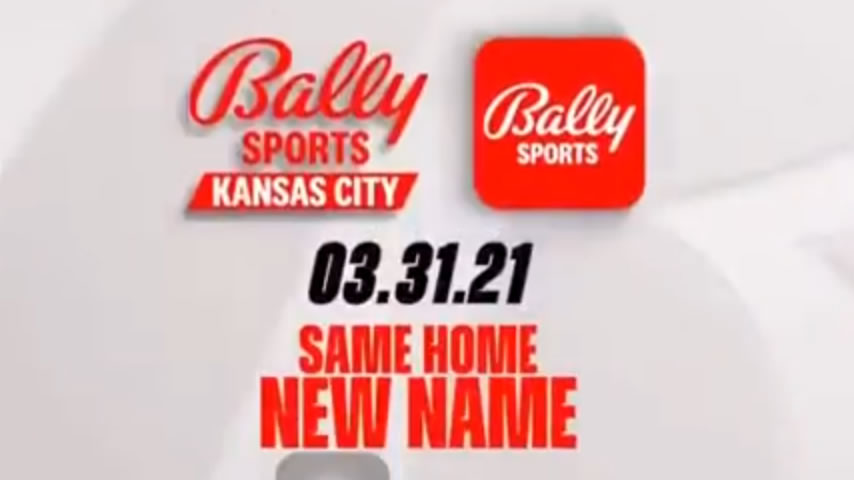 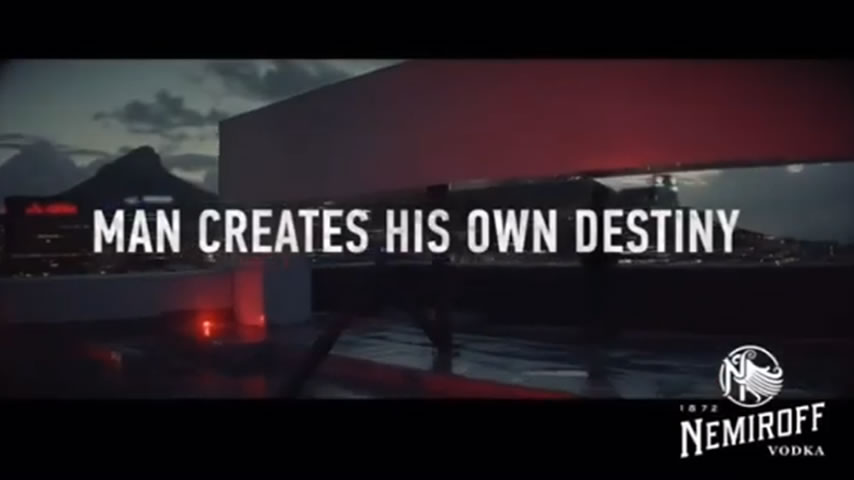 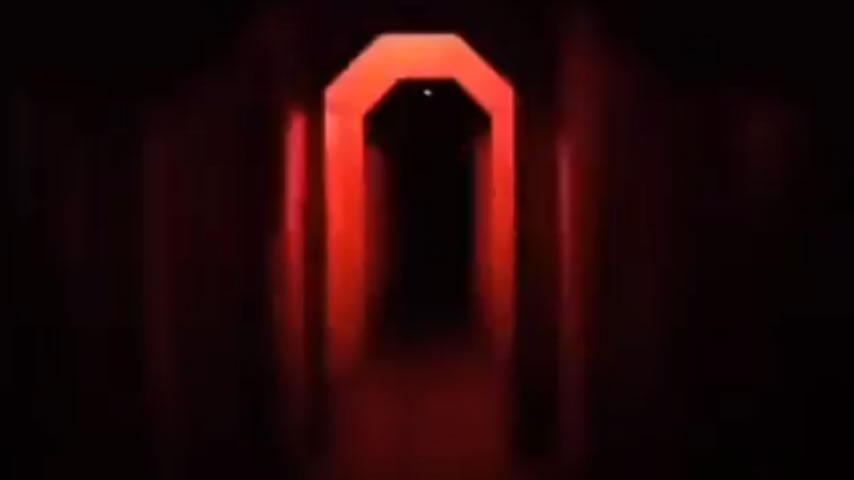 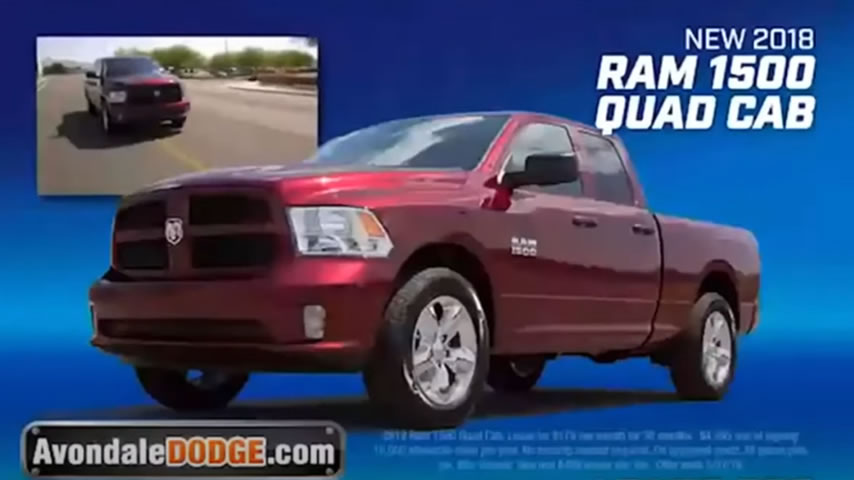 Be Sure to check out Stefan’s hilarious food reviews. 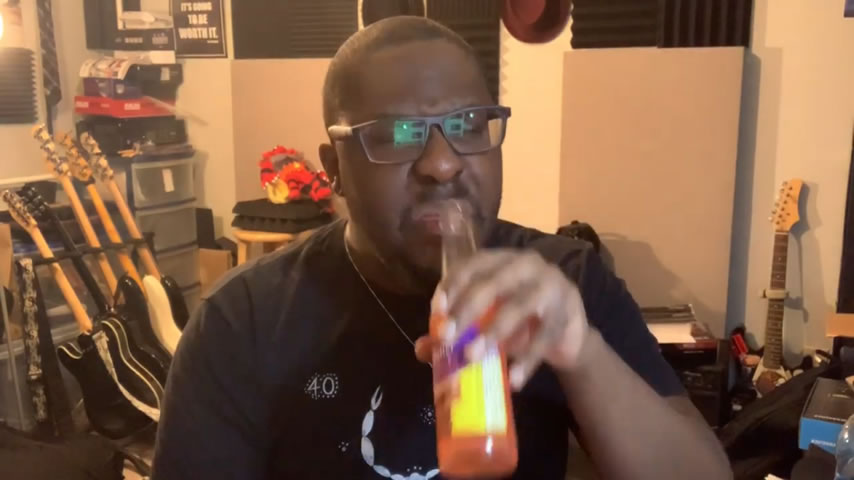 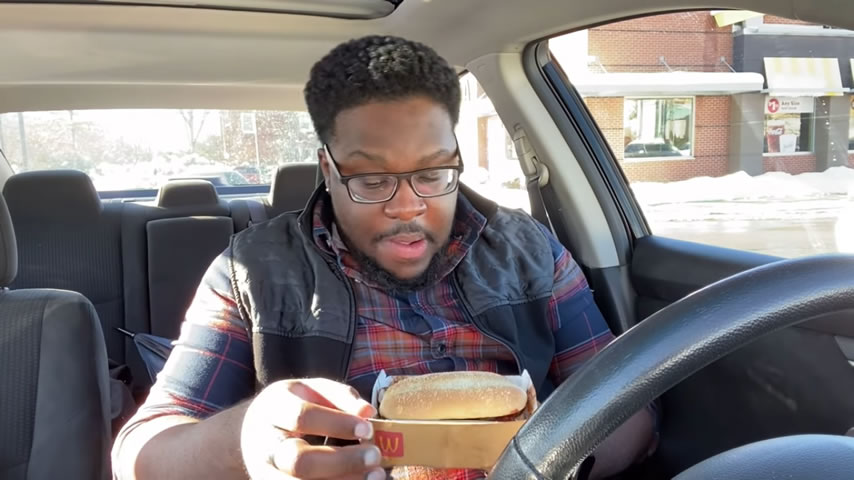 The McRib IS BACK!! 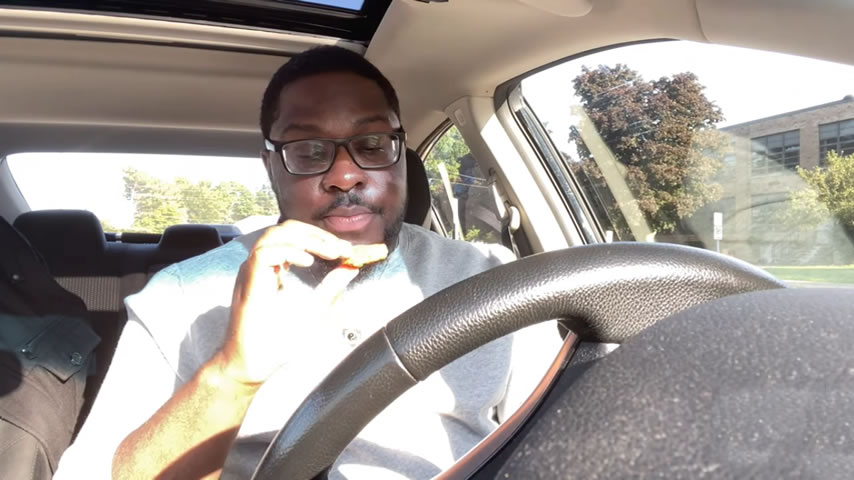 Stefan Johnson is not your average VO professional–he’s voiceover evolved. With a sound that’s masculine, authoritative, smooth, and persuasive, and an outrageous, larger than life personality. No matter where you see or hear Stefan, he’ll capture your full attention.

Let his achievements speak for themselves. Stefan has 5.7 million followers on TikTok, 153K followers on Instagram, 13K followers on Twitter, and 30K subscribers on YouTube. His social media notoriety, stemming from his off-color comedy and authentic food reviews, has landed him placements in Buzzfeed, All Recipes, Pop Sugar, and the Today Show’s website. He has thousands of commercial, promo, and trailer voiceover credits for top global brands like McDonald’s, Cartoon Network, The Orlando Magic, Xbox’s Ancestors Legacy, and more. He’s even appeared on screen in several feature films including Judas and the Black Messiah and Cherry.

In all his work, Stefan listens to clients with an intense concentration in order to understand their vision for the project. From there, he adds his own signature energy, from harrowing to hilarious. You can expect equal parts creativity and professionalism with this experienced VO star.

Stefan is based in Cleveland, Ohio and works from his professional grade home studio. He studied at The Ohio Media School and The Global Voice Acting Academy. Work with Stefan today for a sound that’s exciting, igniting, and influential, and find out what one of the sharpest tools in the VO box can do for your next project.

Just a few of Stefan’s many clients.

Stefan was a dream to work with! After hearing his samples when our company was hiring a new voiceover artist, we were excited to work with Stefan! He is great at giving us different types of reads and styles and was so willing to help out. We also came up with a concept to have him video record himself during the session for a promotional video we had and Stefan was so quick to accept the challenge. It turned out amazing and I can’t thank Stefan for his professionalism and flexibility!

Not only does Stefan have great pipes –– and I’m talking “In a world…” great –– he is also a consummate professional storyteller who is a pleasure to work with. His tone resonates deep and rich with great range, clarity, and exceptional enunciation. If you want to elevate your script to new heights with fantastic “lows”, just call Stefan Johnson! That’s why he’s on my speed dial!

Stefan Johnson is a pleasure to work with every… single… day! His professionalism and dedication make him a true talent in the business. He’s always on time, flexible and ready to hit record. It’s nice to work with someone who has so much passion day to day and is willing to listen and try to get the perfect read.

Kevin Colacci. Senior Show Runner at How To Survive

When Stefan became the voice of How to Survive, he immediately elevated our show to a higher quality. Stefan is not a voiceover artist who blends into the background, he injects his personality into every line of material he’s given and brings it to life. Our fans are always commenting about how much they love Stefan’s voice and how much power it brings to our show. One minute he can give you an epic movie trailer delivery, and the next, he can give you some sarcastic comedy, depending on what you need. Perhaps most importantly, Stefan is not only talented, but he is also very professional and a pleasure to work with. He always strives to give the best possible version of what we’re looking for and doesn’t give up until everyone involved is satisfied.

He’s very cooperative, and responsive; besides all he’s very talented and professional that even by a simple plain description he understood what exactly we wanted. That’s something great which not everyone has.

Stefan has an amazing voice! The kind perfect for the type of video we were trying to create – a promo/trailer type. He was very patient with us – even though we took very long to get back to him with feedback, etc. He was also open to making changes based on our feedback. He was able to switch styles when needed to, and his voice is definitely a one-of-a-kind. We would totally recommend him for other professional VO jobs/projects. Thanks for your help with this project, Stefan!

Stefan did an amazing job! He knew exactly how to convey the right emotions by using the perfect amount of tone and inflection. I couldn’t have asked for a better result! I will be using Stefan for all of my voice projects moving forward. BOOK HIM TODAY!!!

You blew me away with that sexy, deep Baritone and your professional skills and Talents. Our station owes you BIG TIME!

Stefan has been a pleasure to work with. He always provides quality reads and is willing to work with our clients to make the audio exactly how they want it. He gets everything done for us in a timely manner and has been great working with when quick turnarounds have been needed. We look forward to continue working with Stefan for many years to come!

Working with Stefan was a great experience! His deep voice gave our video the special touch that it needed. We love his voice and will be looking forward to using him in the future on other projects. Our client loved his voice and only wants him for his videos. Thank you for being awesome, look forward to working together more!

Get in touch with Stefan directly using the form below. Please reach out to his agent SBV, for brand partnership inquiries.

Save time with a free, no-obligation quote. Outline the details of your project, and you’ll hear back with an accurate quote and timeline for the work within 24 hours. Get in touch.